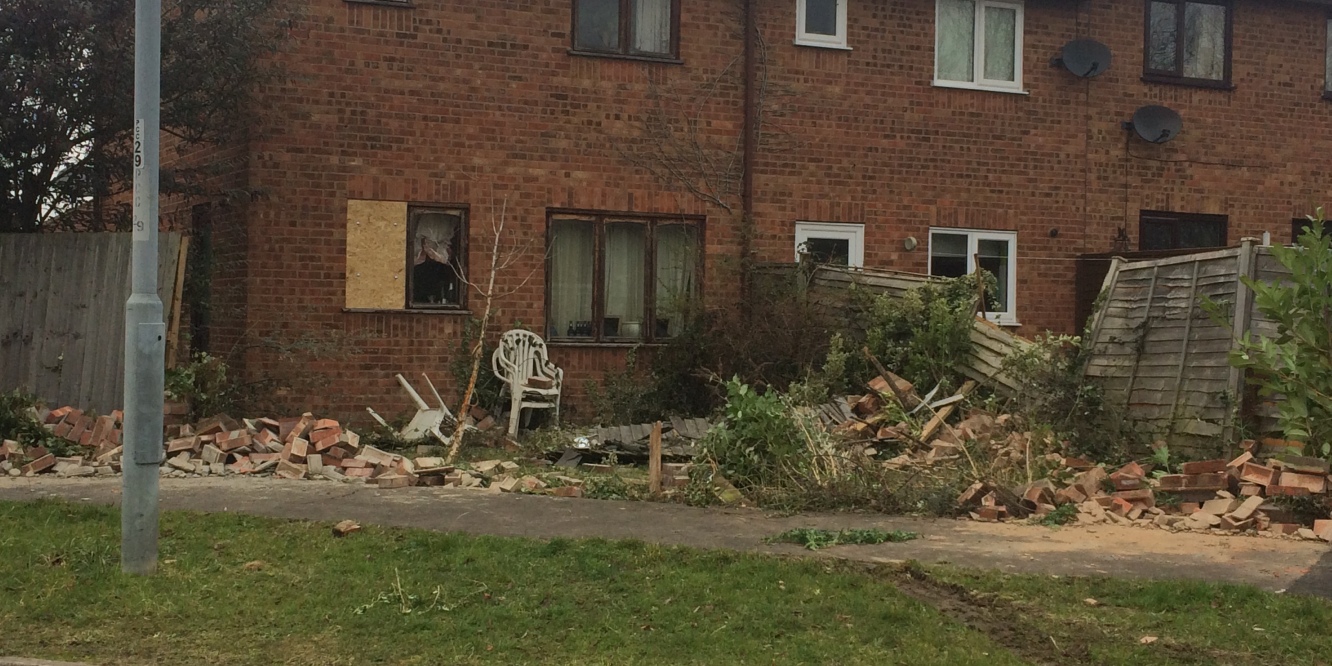 To a lot of drivers speed, is often variable myths.

1, Keeping up with the road traffic,

2, Not  sure of the speed for that road, are just a couple of examples to name but a few.

Whilst out another example of what the effects of speeding can do was  very apparent on Paston Ridings  situated between Penrith Grove and Mealsgate a built up residential area.

The impact  of where a Car as lost control  found it self off the road and driven into a wall causing extensive damage to the brick wall and the rear fence.

I have presented Petitions  to the Peterborough City Council (2) last year and another this year.

Administration councillors have ignored the not only the petition but also are not addressing the opinions of local residents to Introduce calming measures to the area especially on this stretch of road which is extensively used by motorists.

Having spoken to colleague Darren Fower, we are utterly disgusted by the numerous examples  this road and others in the area does not warrant some form of deterrent.

We who live here know exactly what happens on this road we all have been saying so for years and the council are ignoring us.

This latest incident demonstrates speeding a car leaves the road and  crashes hitting a householders home, causing  severe consequences,structural,  financial and now compromises the resident safety against intruders, bricks still can be seen left on the public footpath which is also hazardous to pedestrians.

It is  about time the Peterborough City Council revisits the previous Petitions that residents have submitted previously by introducing Community engagement in Speeding Issues, speeding camera’s devices are not collecting the data which diminish the effectiveness of them which is absent from this road.

Please add your comments, your feedback would help: 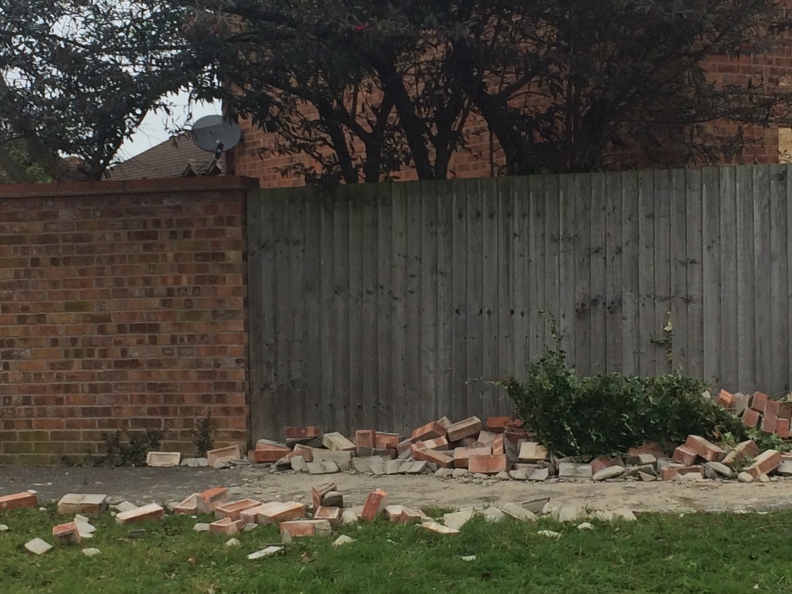