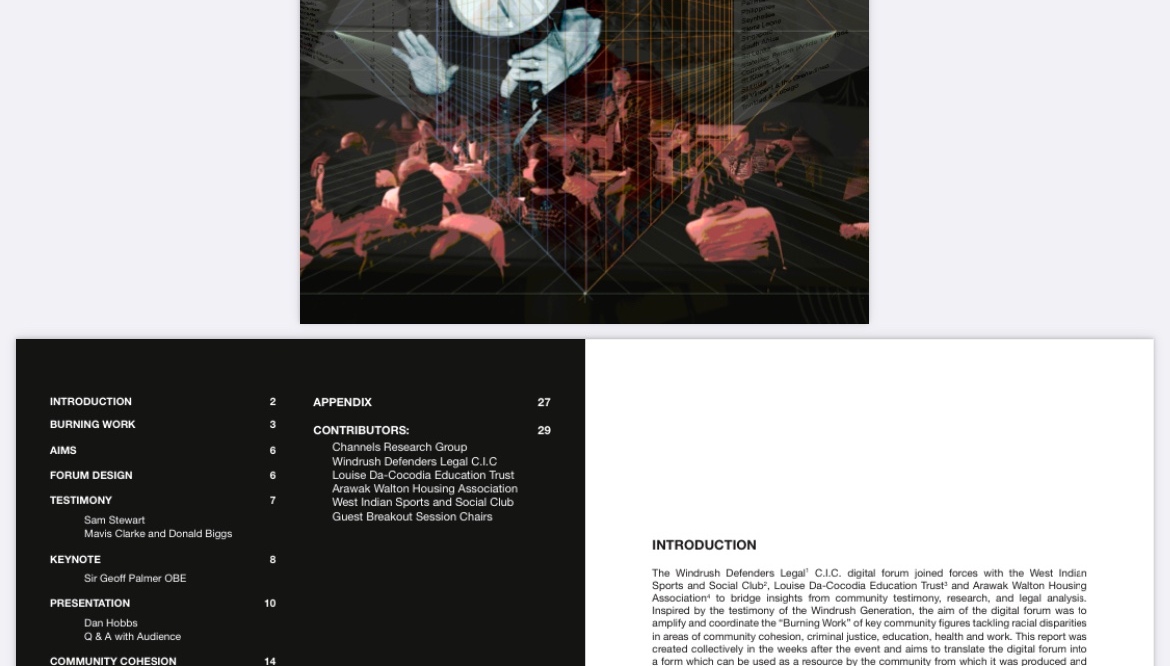 I am utterly broken by the recent treatment from the Home Office and MP Priti Patel I would like to bring to your attention the complete lack of empathy, compassion in a matter I hope your Royal Highness will act swiftly to prevent happening.

The Home Office has not implemented the recommendation and by deception have created a policy that the MP Priti Patel is allowing to happen.

Please allow me to explain, The Home Office is embarking on a barbaric deportation system in secrecy, scheduled for Dec 2nd 2020 a chartered flight up 50 people are to be deported? How is this rule clear, where is this Law written to be effective where does it state it ? so that it can provide protection in practice and where it should be applied equally to all who arrive in the U.K. under 18, where ever they may have arrived from.

This behaviour of secret deal – making by the Home Office behind closed doors is no way to make policy on such an important issue, The Home Office is Not adhering to the recommendations to the Wendy Williams Report.

This year as been a year peppered with deep sadness for me, I’ve been deeply traumatised by the death of George Floyd in America and the hostilities in the U.K. This Government has failed the diverse communities and again The death of Paulette Wilson not receiving reimbursement ( compensation) from the Home Office Compensation Scheme who was a pioneer fought long to prove she was a British Citizen was denied now in death is to receive a Posthumous Award and only since her death as been announced as British.

I was moved by your speech in recognition of the pioneers explorers who was invited to come to rebuild Britain arrival of the HMT Empire Windrush in 1948 hundreds of pioneers from the Caribbean Heled to rebuild the British Empire in the wake of the Second World War for their hearts to be destroyed today “ Landing Cards destroyed by this Hostile Policy from this Government who feel those pioneers are now deemed as not being a British Citizen, worse still as a second generation Windrush Decendent my identity is being challenged.

A Law be introduced by way of protection of the Windrush Generation and Decendents  so that it can provide protection in practice and where it should be applied to Prevent the Home Office abusing the Law and afford closer scrutiny  of the Sense of Belonging Human Rights Act incorporating the legislation that the Home Office MP Priti Patel is not compliant with nor is the Home Office Task Force. The Windrush Compensation scheme is not fit for purpose their as been now 10 fatalities whilst a decision is determining their applications. This is one death to many please consider the process of such claims which will see a period up to 200 yrs before the assessment as been confirmed. This is not practical. I realise all to well how your Highness interventions will be perceived as a ex civil servant of Peterborough I have learnt over the years it’s up to me to raise greater awareness to a subject very personal to me by brother Samuel Stewart as lost everything from this cruel traumatic situation I’m scared that he too could be the next fatality, this is a sad traumatic and a unbearable situation facing us my father answered your call. Please will you now respond to my call.