Which made me wonder, why, despite the majority of Peterborough’s population being female, are 45 per cent of the council electoral wards, without a single female city councillor. Why are women in Barnack, Central, Eye, Thorney and Newborough, Fletton and Stanground, Glinton and Castor, Hampton Vale, North, Park, Paston and Walton and Stanground South, seemingly content to have no gender representation at the Town Hall. Over the last 18 years, I’ve personally done my best to appeal to local ladies to “get involved” and helping Cllr Julia Davidson to become a city councillor, for example, is one of my proudest moments. Especially as she is now regarded as an excellent councillor for the Gunthorpe area. Her reputation and bravery in standing up for the underdog and challenging the Tories at the Town Hall, puts most of her male counterparts to disgrace. I’d genuinely like to heard from female voters in these areas, if only to find out why they are either not bothered or ARE bothered. Cllr Darren Fower – Gunthorpe ward, Peterborough City Council.
“I am truly humbled by your contribution, Cllr Darren Fower, i too would like to see more women get involved in Politics” Mostly women are out done by men, and the majority of them are subjected to sexual harassment or ridiculed, because they reject that attention.

For me the increase of women rising in the politics and development and some go onto to taking positions both in Government and  Private sector is a good thing. I would like to think i have done my best in terms of politics and development, i have contributed employment to vulnerable families,and challenged male colleagues and surprised even myself with the determination even though i have faced discrimination, having the guts to ask for a apology from male officers.

I am community led and very passionate about  Gunthorpe ward. 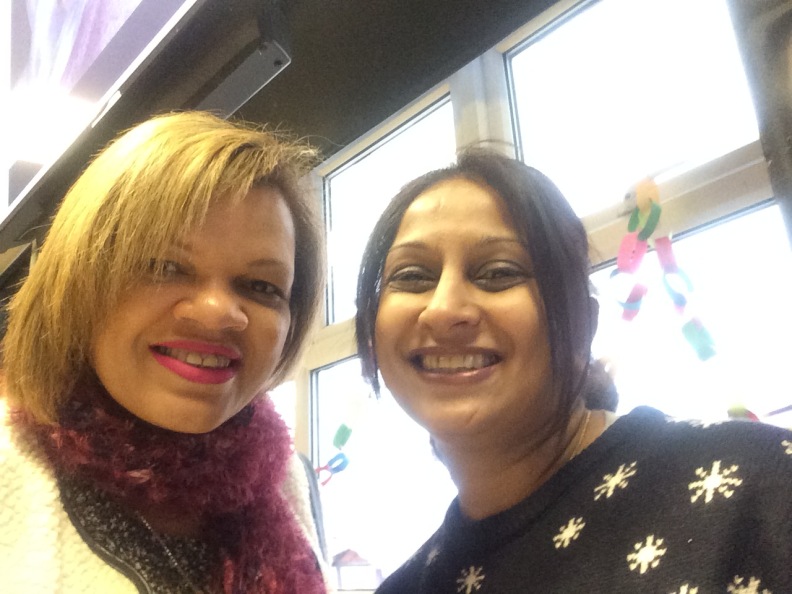